All The Angels Crash And Burn

by Kill The Messenger 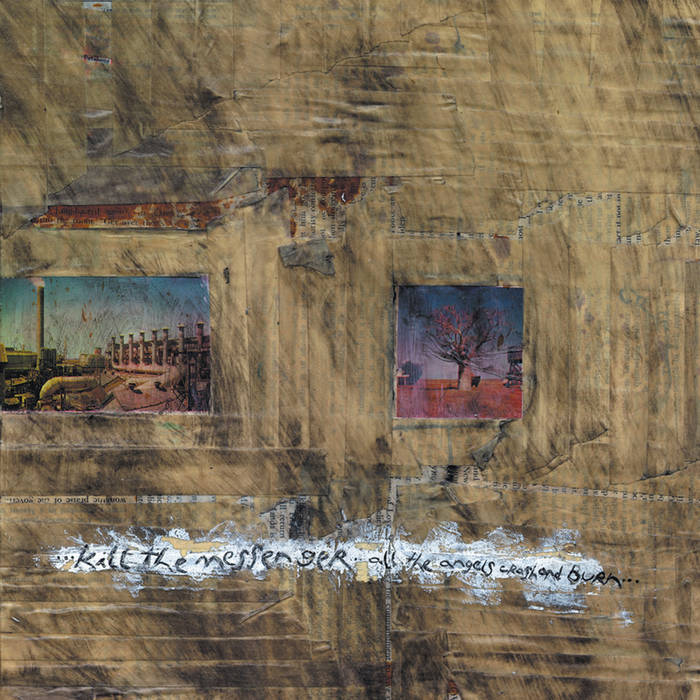 Kill the Messenger; there are no heroes, there is no message, it's straight forward music. Take it for what it's worth, they do it because they love it. Sometimes doing something new means returning to what's been done before. Initially being inspired by bands such as Black Flag, Bl'ast!, The Stooges, etc... they've followed in their footsteps by emulating their sound and taking it into new directions. Remembering how music affected them when it was heard for the first time, they hope to give some shred of that back.

Formed in 1998 by ex-Outspoken members, John Coyle and Dennis Remsing, Kill the Messenger reside in the San Francisco Bay area and has been playing shows in both Northern and Southern California for the past two years. It's because of this distance, between Los Angeles and San Francisco, that bass player Paul Miner had to quit the band and concentrate solely on his priority, Death By Stereo.

Bandcamp Daily  your guide to the world of Bandcamp